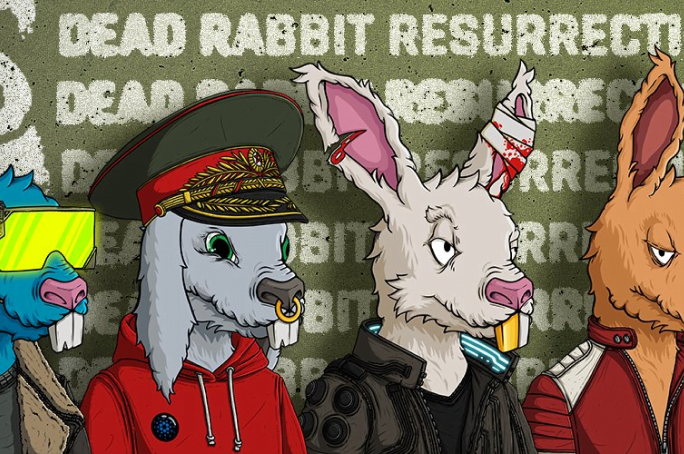 Dead Rabbits has established itself as a reputable NFT project. This project is for you if you enjoy cyphers, puzzles, and exciting events. I summarize what the DRRS team has achieved thus far and their future plans in this article.

Disclaimer: This article is only for educational purposes and should not be taken as financial advice. The readers are advised to do their own research before investing in any projects.

Roadmap 1.0(completed) and the storyline

I will be going through the storyline of the project (as described in the lore) as well as what it meant for the holders/participants, at each step.

What is Dead Rabbits Resurrection Society(DDRS)?

We don’t know what happened on Earth, but rabbits became scavengers who lived in abandoned subway tunnels or factory basements, searching for used parts and clothes. Then, on April 20, 2097, Wilhelm Tesseract, one of the rabbits, invented “time jumping,” a science that allowed rabbits to travel through time. This changed their way of life. They started using time-jumping to uncover secrets, hide clues about the future, and sometimes even to play tricks. They are known as the Dead Rabbits Resurrection Society.

The DDRS OG collection was first minted on the Cardano blockchain on April 20th, 2022. This mint was not open for all and only whitelisted members could mint. The public mint went live on April 21st, 2022. A total of 6,666 rabbits were minted.

In the lore, the Dead Warrens is a place where the Rabbit clan meets and makes the “time-jumps”. It is a heavily guarded place, and only someone with a watchword can go in.

Only owners of DRRS NFT are allowed to talk and meet in the Dead Warrens channel on the DRRS Discord server. This is also a place where any voting that is considered necessary, such as voting on traits for Rabbit Supreme(ended), happens.

What are Alien Rabbit Gods?

According to the lore, Alien Rabbits Gods are the rabbits that have gone Nova, away from their “meat” form.

Every population has them, those who have given up much to move a little closer to the singularity. In meat life they are removed, docile, and rarely met. But in nova you will know them. They see you from 10000 meters. They see you through walls. However fast, however strong, however skilled you are, it is laughable. Some of them can fly. And so we call them gods.

From the lore of Dead Rabbits Resurrection Society

There are six Alien Rabbit Gods:

The mint of the DRRS main collection included five of the Alien Rabbit Gods. However, they were not given away as easily as you might assume.

603 rabbits had ear tags after the main collection mint. These ear tags were all equipped with QR codes. Some of them would have directed you to the Dead Event page if you had scanned them. However, there were six ear-tags that, when scanned and their cypher deciphered, took you to an Alien Rabbit God claim page where the rabbit’s owner could claim the alien God. You can still see the ear-tags with the QR code. But they were reprogrammed to serve a different function now.

Search for the rabbit Ronin

The 6th Alien Rabbit God, Yamarashi Tesseract, was not included in the mint. In order to get the 6th Rabbit God, there was a treasure hunt famously known as the “Hunt for the Rabbit Ronin”. According to the discord info:

Some Dead Rabbit NFTs harbor a clue. When all ten clues are solved, together they comprise a treasure hunt. The winner of the hunt will discover a secret that allows them to claim the treasure: One ultra-rare Alien Rabbit God (only 6 will ever be minted) + 5000 ADA. The clues go live as soon as we mint.

The solutions to all the 6 clues and the thought process behind this treasure hunt are given here by the founder of the DDRS, Jeb Tesseract.

You can read about the whole process from the team who solved this hunt, here.

The Dead Event is the online and IRL adventure for the Dead Rabbit NFT holders. There are different rewards and surprises on every stage. Only after completing the previous levels can one move on to the next. The Dead Event consists of three stages:

The lore informs us that there is an enemy of rabbits who will stop at nothing to eliminate them. They are the Moles Federation. Due to the threat from moles, the rabbits had scattered the keys to their mainframe all around the world. The CLAN had to find them to access their protected files.

The keys were hidden throughout different cities worldwide by the agents of DRRS. The event began on May 17th in the US cities. A brief physical description of the location and the GPS coordinates were provided to the holders in the discord channel. By entering the GPS coordinates into any mapping app, the participants could find the location. The keys were kept in a black envelope with a magnet and were stuck to a metal surface somewhere near the co-ordinates.

This event was divided into different waves:

The person who found the key in these locations got three prizes:

The Dead Event moved on to the next stage, also known as the Dead Boxes, once all of the nodes had been unlocked. There were 50 dead boxes to be given as a prize. People from all over the world were able to participate in this event as it was held online, unlike the Node Key event, which required participants to be in a particular city at the event’s time.

The event was live for 5 weeks, during which time people formed groups on the Discord app among their friends and devised strategies for winning. People could sign up for the challenge in the DRRS discord during the sign-up period. After that, they were split into teams of five at random. Then, one of the five Alien Rabbit Gods channels was selected at random for each team. These channels were used to distribute the event’s challenges and instructions.
There were many different tasks, some of which required cooperation from the team and others which could be solved individually.

Two interesting and fun challenges were offered each week. The participants received points for completing each challenge. The 50 competitors who earned the most points at the end of the Dead Box contest won the challenge. According to the announcements, winners will receive their dead boxes in November and December 2022.

The contents of the DeadBoxes can be found here:

The Dead Event’s fifth and final stage is known as the Dead Hideouts. It became available after the completion of the Dead Boxes, the second level. This event will take place in five locations. The finder of these locations will be declared the winner and awarded some great rewards.

Dead Hideouts is an “in real life” event, and to participate, the person must be available at the specified location.

The first Dead Hideout event took place on August 28th, 2022 in Portland, Oregon. Prior to the event, there was a DRRS meetup where the participating teams received all the necessary information on the forthcoming events. It lasted for two days.

“The first Dead Hideouts IRL meetup for Dead Rabbit CLAN WHEN: Saturday, August 27th at noon in Portland, OR

WHAT: Following a one-hour hang out and lunch, participants’ dossiers for the first Dead Hideouts IRL adventure will be distributed. This 2-day adventure will take you around the Pacific Northwest, and will culminate in the winning team claiming 3 exclusive Dead Rabbit NFTs from the dev wallet.”

Only the participants in the event were informed of all the details. Additionally, they needed a car since the adventure required them to visit various locations. Prior to the event, the holders were asked to sign up on the discord server, and the DRRS team made different groups as It was a group activity. One could request that the team put them together if they wanted to travel with their friends or significant other. Videos from various parts of the hunt were posted by the participants.

Only one of the five locations has been found. The winner of this challenge will receive amazing Dead Rabbits NFTs like Golden Samurai or the Daemon Rabbit Brothers as a special prize. These NFTs are extremely valuable

There are 333 Supremes in the Dead Rabbit clan. These Supremes are a part of the Dead Rabbits’ most prestigious society. They are trusted with the most challenging and secretive missions and are aware of all the clan’s secrets.

There were only 333 Rabbits Supremes available for minting. In order to mint them, one needed:

Announcement from the team

Dead Rabbits are releasing their token, the $DEAD token, on November 10th, 2022. The only way to earn these is through staking the DRRS’ NFTs. The staking type is non-custodial, meaning that you do not need to lock your NFTs in order to earn $DEAD. The NFT will remain in your wallet. Also, for the first few epochs, there will be a greater reward.
The total supply of $DEAD tokens is 5 million.

Use cases of $DEAD

Phase 3: Preparation for the war between the Rabbits and the Moles

This phase will get the clan ready for the battle between the moles and the rabbits. In this phase, there will be three mints:

These weapon NFTs will be used to boost your rabbit’s or mole’s stats in the war. The Mole Federation Armory Key and Dead Rabbit Depot Key give you WL to mint 2 weapons each. The WL is stackable, i.e., if you have two keys, you can mint 2 X 2 = 4 weapons.

Moles are the villains of the rabbits. They will be introduced to the DRRS community with this mint. Holders of the Mole HQ Code Card will get WL to this mint. Each key will allow the holder to mint 3 moles.

“A first in space, strategic, interactive NFT battle” -DRRS team. So, there is going to be an epic battle between the rabbits and the moles. The whole step how this game will be played can be found below:

If you have read this far, you know how much DRRS team as well as the DRRS community love events. So here are some more. The big two events announced in the roadmap 2.0 are:

More details about them are yet to come!

Also read: Is Derp Birds one of the top CNFT project and why you should care? 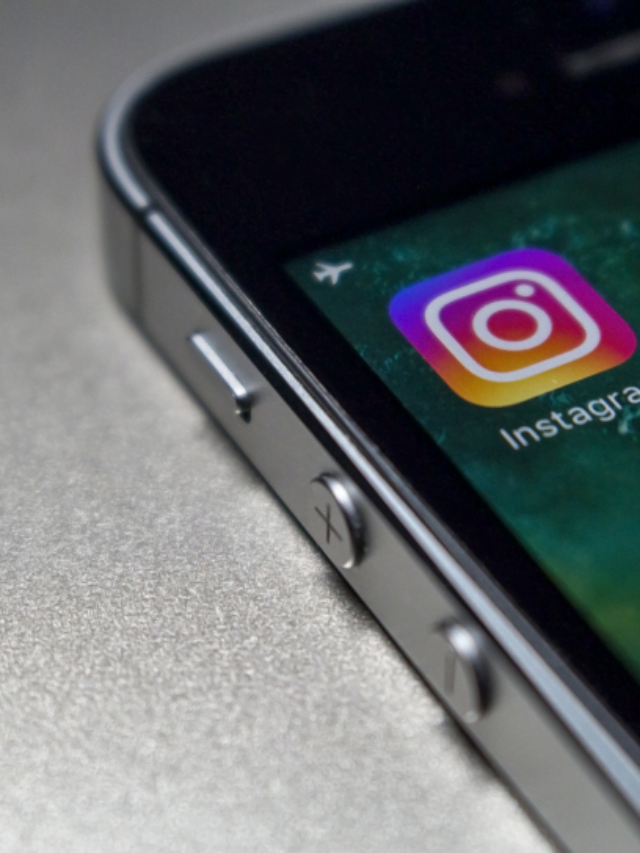 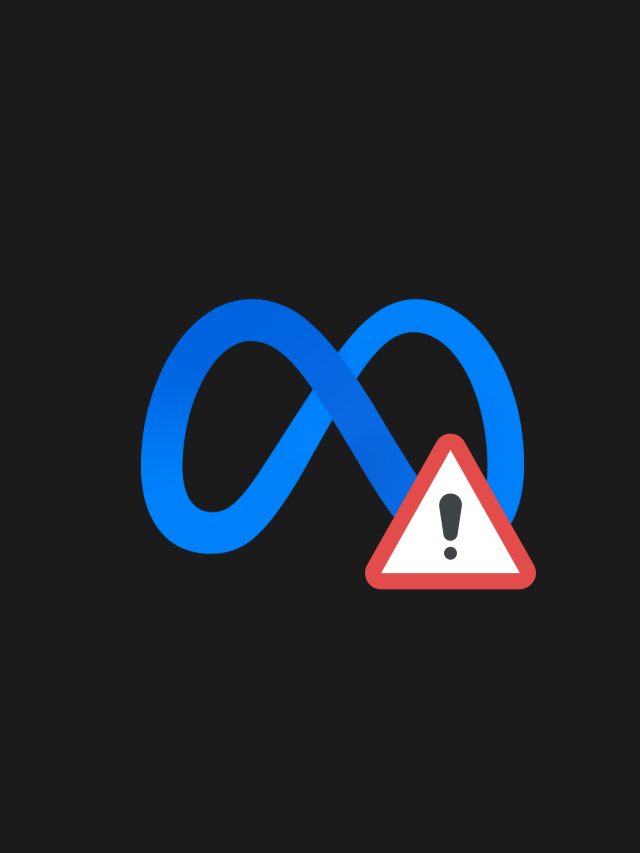 Is this Meta’s biggest mistake? 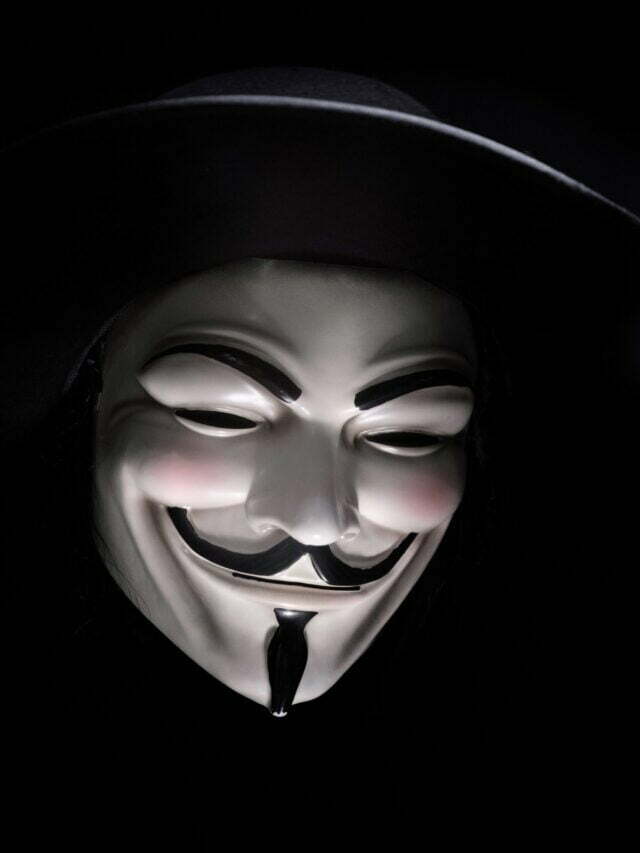 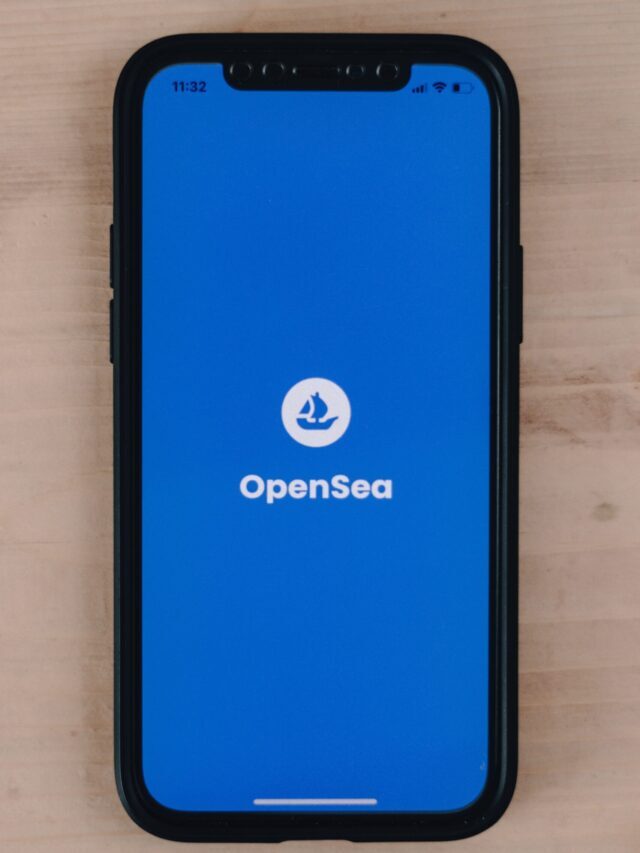 Some Facts About Opensea – An NFT Marketplace
View all stories